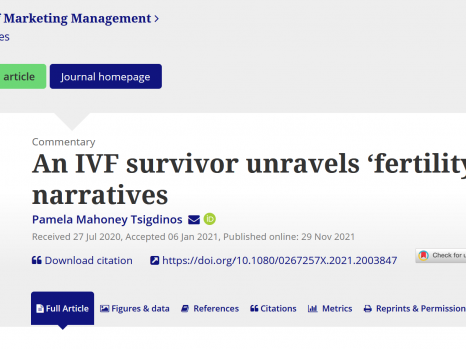 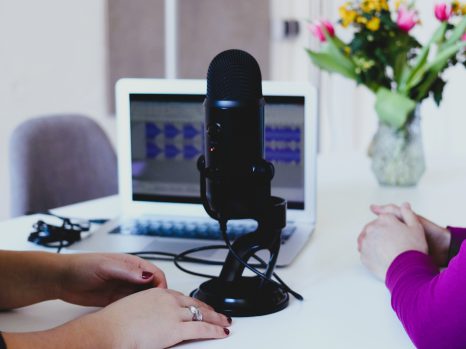 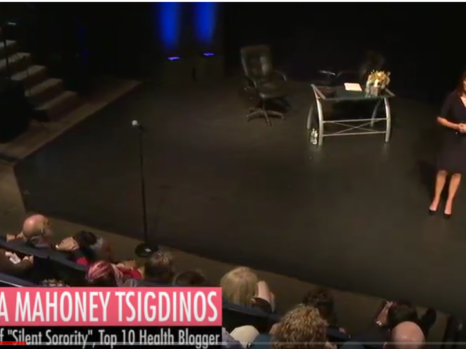 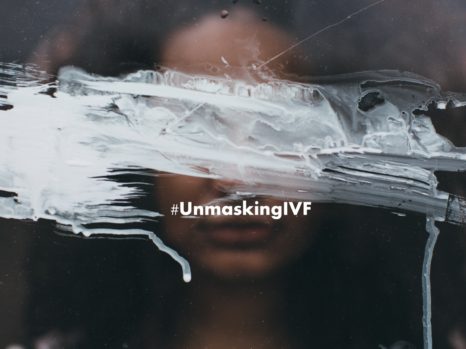 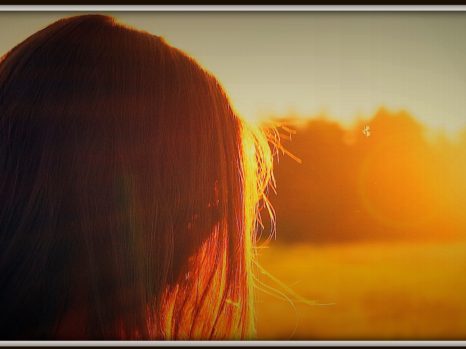 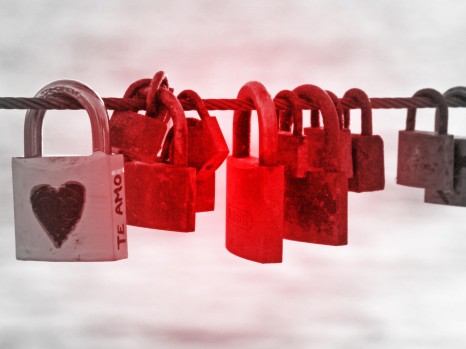 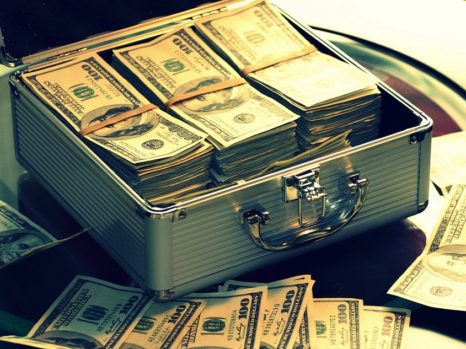 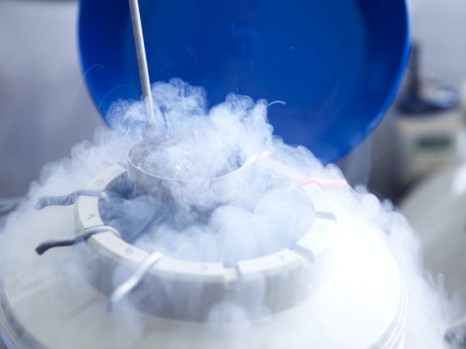 Alice S. Rossi passed away this past week. An unwitting beneficiary of her life’s work, I’m a bit embarrassed to admit I didn’t know her name or what she’d accomplished. It was the descriptor in a New York Times obituary headline that encouraged me to dive into the piece, curious to know more about this “sociologist and feminist scholar.”

“In her scholarship, Professor Rossi explored the status of women in work, family and sexual life…her writings are widely credited with helping build the platform on which the women’s movement of the 1960s and afterward was erected.”

I was born in the 1960s and grew up in a time remarkably different in many ways from today. There were no women Supreme Court justices, astronauts, or combat-zone soldiers. The year I was born young women were basically left with aspirations that fell into four categories: teacher/librarian, nurse, secretary or mother. Occasionally a woman would break out of those traditional roles, but she was the outlier and was usually held up as a curiosity; something “unfeminine.”

After reading more about Rossi’s work, I’m sorry I didn’t get a chance to get her opinion on a societal shift that has puzzled and at times confounded me.

The obituary noted that in one of Rossi’s most influential articles, “Equality Between the Sexes: An Immodest Proposal,” she argued, “for most women motherhood had become a full-time occupation, a state of affairs that hurt not only women but also the larger society in which they lived. For the well-being of both the women and the culture, parity of the sexes is essential.”

Familiar today, Professor Rossi’s argument, the obit points out, “was considered subversive at the time. As a result, she was called a monster, an unnatural woman…”

The daughters and granddaughters of the same women that Professor Rossi wanted to liberate have gone the other way, embracing motherhood with a single-mindedness and ferocity that would be comical if it weren’t a bit troubling. Given the unfettered opportunity to express their full potential and talents, the role and identity they hold up with the most reverence and value today is that of “mommy.”

From Women to ‘Mommies’

While it was largely men who held women back in the 1960s, creating an awkward or hostile environment for women who aspired to round out their life’s work, a large segment of today’s mothers have become oppressive in their own right.

Mommy blogs around the ‘sphere have all but taken the Helen Reddy song and made it their own, “I am Mommy, Hear Me Roar…” They patronize and question those who either choose not to or could not have children, insinuating a level of selfishness or blame.  One gem in particular stands out. The post from an Orlando Sentinel mommy blogger on Moms at Work, provides her list of “what the so-called ‘child-free’  ”(as if that were exclusively some hedonistic lifestyle choice) “are missing in full” to support her position that “life would be a lot less full and happy and complete without my children.” She goes on to encourage fellow moms to add to her list of what non-moms are missing.

Echoing a similar philosophy, Mika Brezezinski in her piece, Don’t Forget to Have Children, writes:

“For me, having it all doesn’t mean having the corner office at work and a penthouse at home if there aren’t kids running around as I’m trying to cook my husband something special…

“Women face enough pressures and challenges in a workplace that is still depressingly biased against a female’s success. Add to that, the fact that the very thing many women I know find most rewarding (having kids) is now frowned upon.”

Having kids is now frowned upon? Mika, you must be seriously distracted to have missed out of the larger mommy movement. Just check out Mom’s Rising or Mom 2.0 Summit or the Motherhood Project or Maria Shriver’s latest report, A Woman’s Nation Changes Everything.  As Melanie Notkin points out in her editor’s note on the website Savvy Auntie, the report weirdly overlooked the fact that not all women are mothers:

“The study, meant to change the way government policy and businesses modernize with the new standing of women in the economy – a change I completely support – interchanges the word “woman” with “mother” so often it’s as if all women are mothers.”

Bella DePaulo, a single woman with no children, takes the point further in a piece in Psychology Today:

“It is the year 2009. It is past time to accord single women and women who do not have children a place of recognition and respect in our society, our universities, our policies, our politics, our workplaces, our marketplaces, our media…”

Lori Bradley at BellaOnline shares another perspective after being called out a social event by a mother for not having children in her post Living Childfree and Community Connected:

“Do I know less about being human and living fully in our mysterious  universe because I don’t have kids? No! I have less experience in some areas but more in others!”

So, that brings me to the questions I wish I had discussed with Rossi. Did she ever anticipate that, by tearing down walls once erected by men, subsequent generations of women would resurrect them? Or demonstrate a new form of own-sex defeating prejudice?

I would solicit her opinion on the long-term implications of this “neo-momminess” on their daughters and sons. Will they know how to survive and thrive without an omnipresent mom hovering about? I’d muse with Rossi the irony that by making childrearing the highest mission in their lives, there will no doubt be new types of identity crises when micro-managed, overindulged kids move out of the house.

Pamela Mahoney Tsigdinos is the author of Silent Sorority: A (Barren) Woman Gets Busy, Angry, Lost and Found. 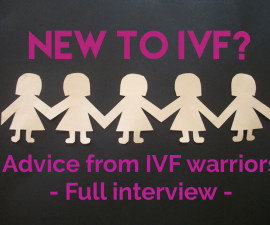 Bubbles and Bumps Blogger Simone interviewed ‘IVF Warriors’ to get … 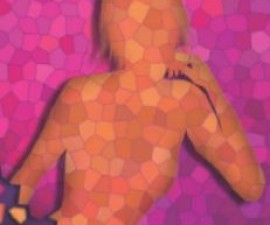 Pamela Tsigdinos, author of Silent Sorority, was embarking on her … 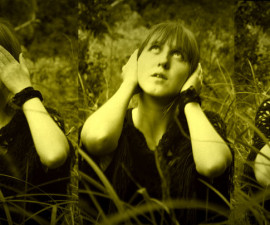 Featured in Medium ~~~ Humans don’t do well with emotional …