Pamela Tsigdinos openly discusses the personal, social and emotional impact of infertility in interviews, podcasts, essays, research initiatives, blogs and TweetChats as well as at events including forums and conferences.

London-based Times Higher Education published her most recent work, Universities should not offer the false hope of ‘fertility’ benefits, in July 2021.

She collaborated in 2020 with a British team to write Bait, Switch and Ditch, which explored definitions of abuse in assisted reproductive technology, published in the Journal of Fertility Counselling. In 2019 she was part of an international team of researchers and academics who published the journal article Do à la carte menus serve infertility patients? It was the basis for an op-ed that ran December 2019 in the online and print editions of The New York Times titled: The Big IVF Add-on Racket. Her op-ed was later featured by the Center for Health Law Policy, Biotechnology and Bioethics at Harvard Law School.

Her piece The Wild World of IVF, Explained is part of a Marie Claire package nominated for a 2019 Ellies Award by The American Society of Magazine Editors. Time, Inc.’s Health Magazine in July 2015 named her a ‘Top 10 Health Blogger.’

Her writing is featured in a variety of media outlets including STAT, WIRED, FORTUNE, The New York Times Motherlode Blog, Huffington Post, Seleni Institute, Medium, and More.com. Pamela and her blog have been profiled or referenced in The New York Times, Health.com, TIME magazine, Women’s eNews, Redbook, The Globe and Mail, The Broad Side, MarketWatch, Forward, Yahoo Shine, The NotMom.com and RESOLVE.

In 2010 she was honored in New York City at the Night of Hope ceremony where she received a grassroots member Choice Award for Best Book. See the contacts page if you are interested in connecting with Pamela. 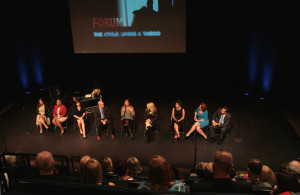 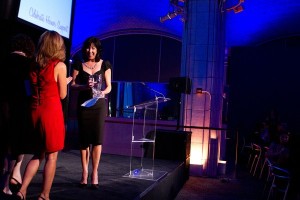 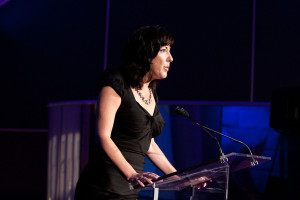 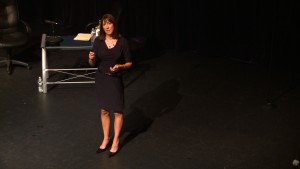